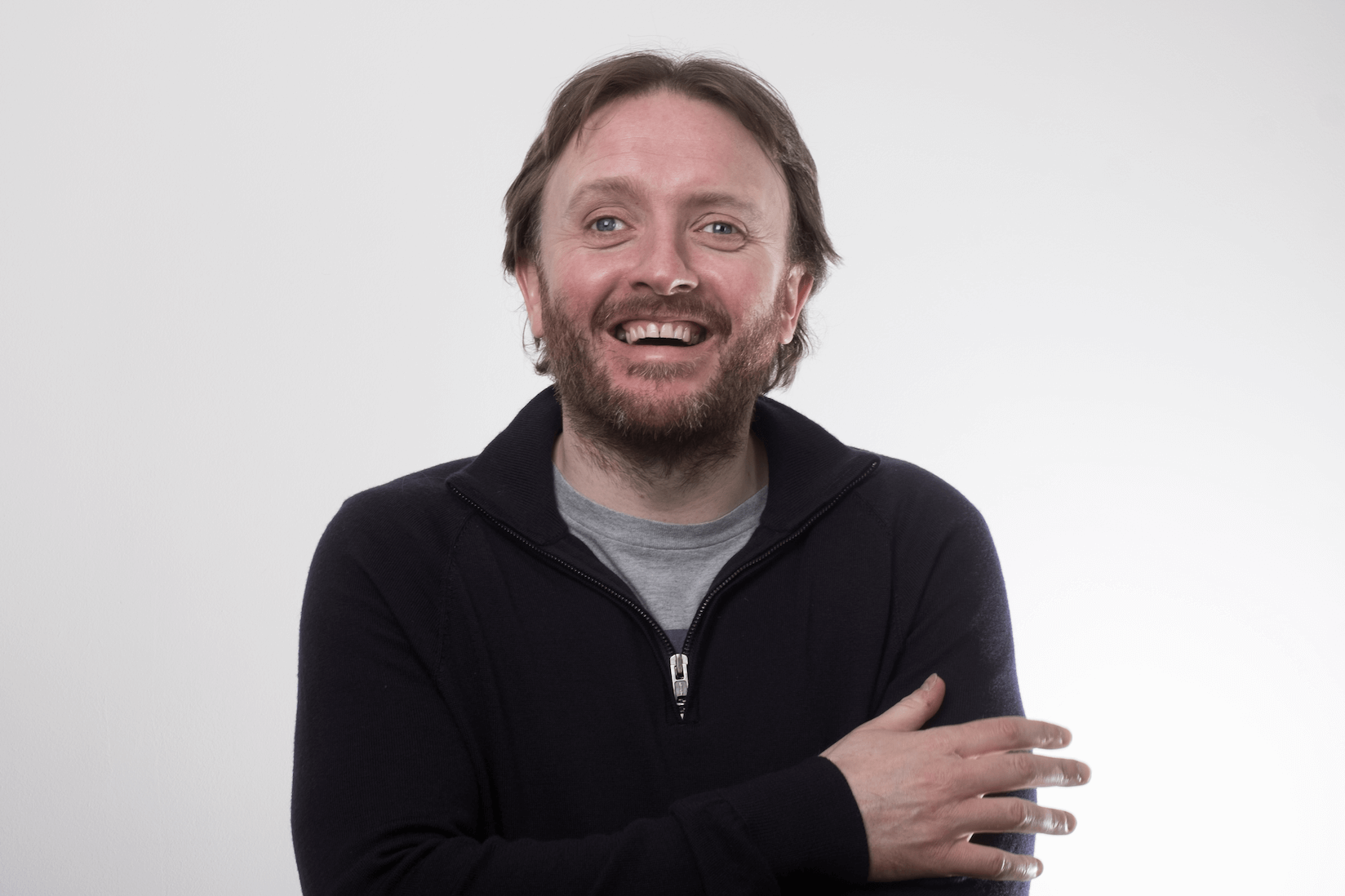 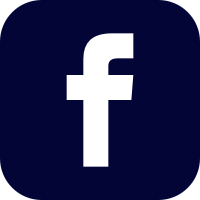 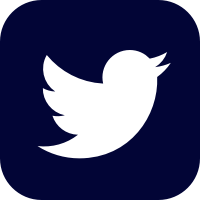 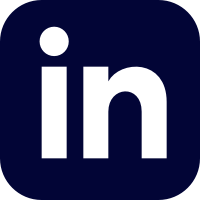 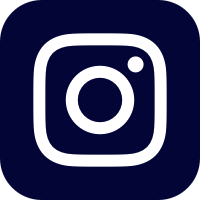 1. What is your profession and why did you decide to choose this field?

I have been performing stand-up comedy since 2003. To be honest, it wasn't really a career that I chose, but rather a dare to myself to give stand-up a go, kind of a bucket list thing, that turned into a bit of a hobby, that eventually after a lot of stage hours under my belt became something that just about paid the bills, that somewhere along the way turned into a career that has sent me several times around the world and on to your telly screens.

2. What is the most rewarding thing about what you do?

Probably that it constantly demands that I stretch myself outside of my comfort zone.  I am fairly comfortable on stage as I've been doing it for so long, but working in entertainment means that other new terrifying opportunities are always just around the corner - be it acting in a drama, or appearing on prime time comedy shows such as Would I Lie to You or Have I Got News for You.  Preparing for these and succeeding at them brings a massive sense of accomplishment and reward.

3. What is your advice to all the other VIP around the world who don't believe they can be successful in the area of their interest because of their disability?

Well, obviously it depends on the area of your interest. If you want to be a bus driver then maybe find a new interest. Aside from that though, you have to be prepared to dedicate yourself to your cause and work harder than everybody around you and learn how to manage frustration because you will encounter loads of that. Anything within reason is possible, but we don't yet live in a world where all doors are open to those of us with a visual impairment. Things are slowly changing for the better though, and there has never been a better time to be a pioneer and kick some doors in along the way. So stick your steel toe caps on and good luck with whatever crazy dream you decide to follow, but if you end up driving a bus, then no offense but I think I'd rather walk, thanks.